← back to
Modern Obscure Music
Get fresh music recommendations delivered to your inbox every Friday. 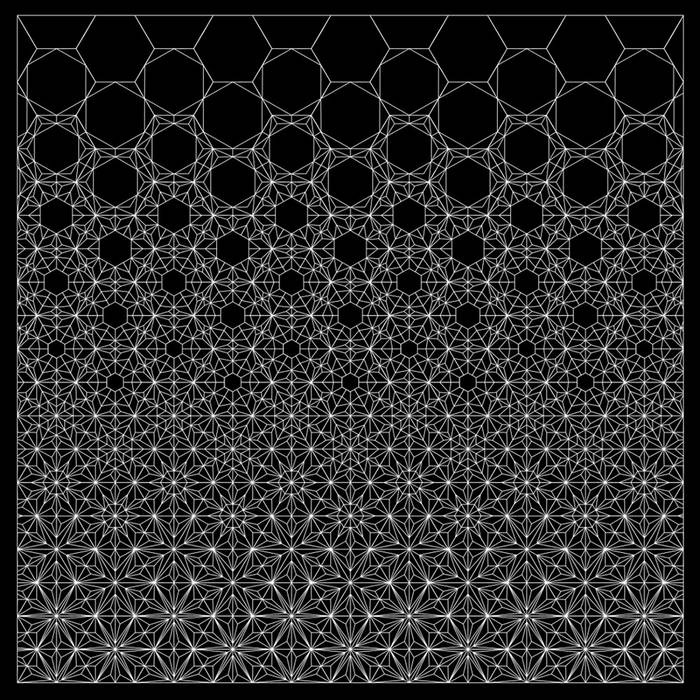 Modern Obscure Music welcomes The Sun God for The Anticipatory Organization. This is a fantastically powerful three track EP to move the body and the mind. It is the work of a distinctive producer who focuses on powerful rhythms and ear catching melodies. For The Sun God, music has a healing power and the club has the ability to bring people together. He is respectful to the history of electronic music and where it comes from, but still pushes forward with his spiritually rooted yet technologically aware sound. The Sun God is Jamal Moss AKA The Hieroglyphic Being. Therefore, this is actually his return to the label. He remixed Pedro Vian’s Dancing Hindus as the Hieroglyphic Being, which was released on MOM001.

After spending years dancing in the clubs of Chicago, The Sun God started to make his own music. He received mentorship in the early years from Steve Poindexter and Adonis, both cult figures in the history of House music. The Sun God’s sound is influenced by Ron Hardy at the Music Box, Sun Ra and both DJ Rush and Ron Trent at The Reactor. This Chicago based producer is incredibly productive, releasing a huge number of tracks under different names. He is as comfortable making Avant Garde Jazz, Industrial and Experimental music as club ready House and Techno. Jamal Moss is the owner of Mathematics Recordings and has released music on labels such as Jeff Mill’s Axis 6277 Sub-label, Rvng Int., Soul Jazz and Technicolor.

The Anticipatory Organization is an energetic EP that could only be the work of The Sun God. There are three rousing tracks to stir the attention. The Things We Don’t Know is a mesmerising key driven journey. It features gorgeous keyed sparkles, washing waves of acid and clopped beats. The Disbelief Habit is driven by a strong melody that really grabs you and won’t let go. This is accompanied by a strong bassline, focused keys and closely held percussion. The Achievement Factory rounds off the EP with another distinctive musical effort that marches straight into the middle of the dancefloor. Punishing percussion and an in-step cavernous bassline are joined by loose acid and riffing keys. Once more, The Sun God delivers as only he can.

The artwork by Alex Trochut, who designed the label’s logo and recently did artwork for Kaitlyn Aurelia Smith.