← back to
Technicolour Records
Get fresh music recommendations delivered to your inbox every Friday. 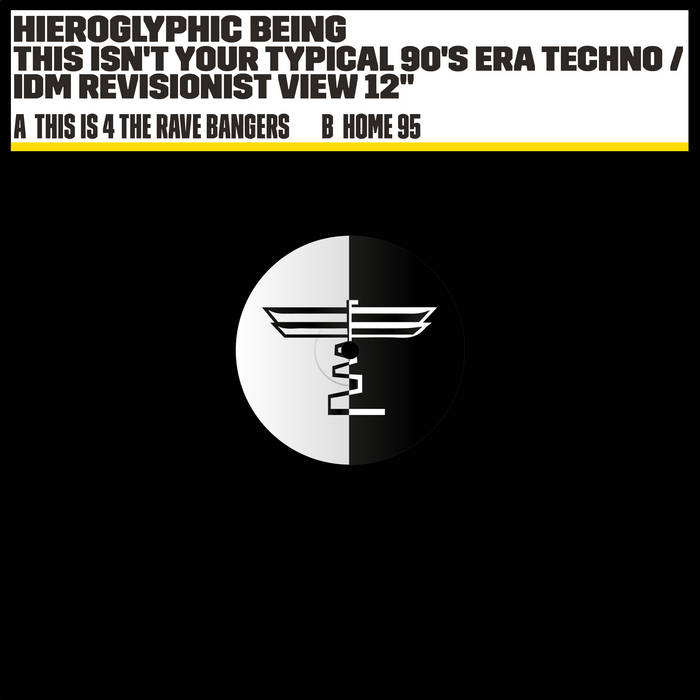 Producer and boss of Mathematics Records, Chicago's Jamal Moss a.k.a Hieroglyphic Being is a one-off musical explorer. Jamal's music takes cues from the EBM and House that played a huge part in the city's musical underground in the late eighties and early nineties, notably Ron Hardy and Adonis, but also Industrial, Avant-Jazz and Noise.

His tireless schedule of rough low-key releases over the last 12 years and his intense, very physical, psychedelic music, have made him a key exponent or maybe even a pioneer of what's recently come to be termed “Outsider House”, although he prefers more mystical descriptors such as 'Rhythmic Cubism' and 'Cosmic Be-Bop'.

His releases, much like his music, have straddled House labels and more leftfield avant garde electronic imprints with ease. However his deeply held Afrofuturist intent and the discipline of his radical designs set him apart from the pack. Always moving forward, his music is an ever-evolving transmission from his mind to our bodies, or as he sees it, a form of meditation that the supple, tuned listener will enjoy immensely.